If you have any concerns about your child, please contact the relevant Year Leader in the first instance via the Contact page.

CEOP are delighted to announce the launch of ‘Nude Selfies: What Parents and Carers Need to Know’. This is a series of four short animated films for parents and carers offering advice on how to help keep their children safe from the risks associated with sharing nude and nearly nude images.

The films aim to help parents and carers:

The Nude Selfies films are accompanied by a guidance pack including a suggested session plan and practitioner guidance for delivering an effective workshop. We would encourage practitioners to use all channels available to disseminate these short films to their communities, such as emailing, texting, tweeting links to them from our www.youtube.com/ceop channel.

They are based on research findings from the European Commission-funded SPIRTO (Self-Produced Images: Risk Taking Online) Project and include:

Film One: Understanding Why
Film Two: Talking to your child
Film Three: When should I be worried?
Film Four: How to get help

The films are based on a two-year qualitative investigation led by the University of Edinburgh in partnership with the University of Linköping (Sweden), Innocence in Danger (Germany) and the CEOP Command of the National Crime Agency.

Advice for parents & carers regarding cyber-bullying can be found on the DfE website here.

What every parent needs to know about radicalisation.

The internet brings marvellous opportunities to children and young people with the ability to learn new skills and visit websites which engage and enrich their lives. However, the internet also brings dangers such as online predators who will try and contact children through websites and software applications (‘Apps’).

More recently, there has been an increase in groups and individuals trying to approach young people to recruit them for political or religious ideas. This is known as online radicalisation and can be described as; “The actions of an individual or group who use the internet and digital technology to groom a young person into following their extremist ideas.”

There have been cases in the news over the past year of groups like Islamic State (ISIS) using the internet and social media to recruit young people to fight in the conflict in Syria.

In addition, there are examples of right wing groups such as Britain First and the English Defence League using Facebook and Twitter to engage with internet users.

Here at Burscough Priory Academy, we treat this topical area as an extremely important matter, and feel that, as a parent and carer, you need to be aware of the dangers of your child being targeted by online extremists. Please take time to read this document. 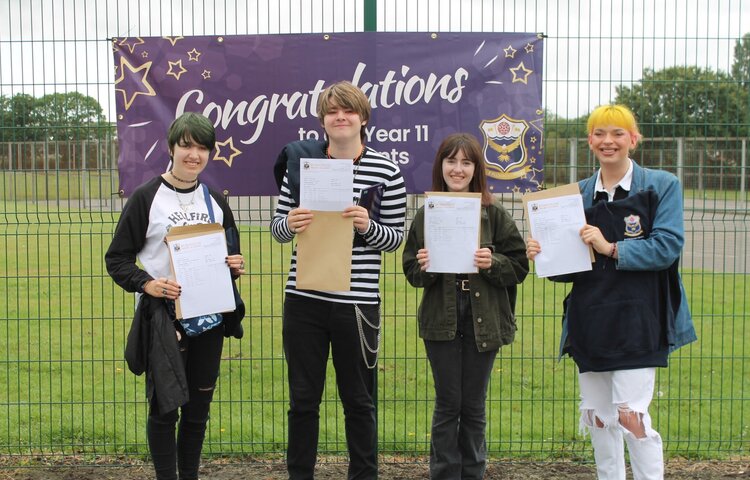